8 of the best spa days in Cornwall

We pick eight of the best spa days in Cornwall for a nourishing mind, body and soul experience

Beach yoga: Outside meditation in Cornwall

A Cornish woman who lost and gained a total of 70 stone after a lifetime of yo-yo dieting will be sharing her experiences at a special event in Truro hosted by The Bariatric Group later this week.

Treat mum to a treatment this Mothers Day

The Good Spa Awards 2012 in association with Archant Life

For this year's Good Spa Awards, Archant Life teamed up with The Good Spa Guide to offer readers the chance to vote for their favourite spa.

Promotional Feature - The Aduki Diet - the diet that works

The diet supplements everyone is talking about have arrived, and the secrets out ....

Somerset private dental practice, Dentistry by Paula Richardson has been officially recognised as the leading practice in the region...

Women feel irritated and unattractive because of hay fever

Feeling irritable? Grumpy? Unattractive? It can only mean one thing - the hay fever season is back and ready to cause many women a summer of misery!

How Clean is Your Home? - Health Tips

New scientific research has highlighted the need for Britons to either master home hygiene or risk putting their families health in jeopardy...

In this June issue, Cornwall Life looks at the health benefits of a hot tub

In this May issue, Cornwall Life asks an expert on how to care for your gums to ensure a healthy mouth

They come in all guises, but the essence of a good facial is that it makes you feel good. In this June issue and just in time for summer, we look at the benefits a healthy glow can bring to your body and mind.

Linda Mitchelmore's alternative lead-up to the festive season is a ten-day Christmas build-up to a relaxed and beautiful you for these party months of December and January. This guide will ensure you look your best from Christmas and well into the...

Everything you need to know about Cornwall's dog beach bans

Where to find snowdrops in Cornwall

Cornish pasties in Cornwall: 12 of the most authentic places to go

Cornwall festivals you won't want to miss this year 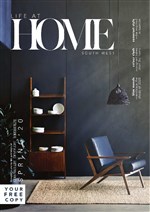 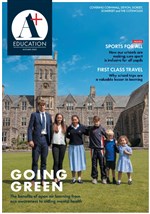 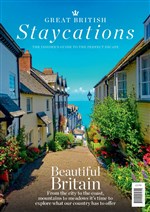 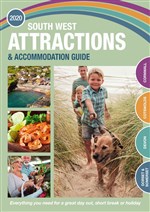 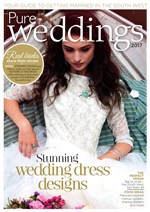